The aim of the campaign was to drive awareness of Blu Tack’s multitude of uses, also known as #BluHacks. Edson Evers was instrumental in communicating this message across our social channels and the results speak for themselves.

Since its invention over 50 years ago, hundreds of millions of packs of Blu Tack® have been sold throughout the UK and beyond.

Its traditional uses include sticking up posters and pictures, or birthday and Christmas cards, but the sticky blue substance has a multitude of other uses, or ‘hacks’, that can make everyday life that little bit easier. Whether you’re removing fluff from clothing, levelling a picture frame or fixing a wobbly table, there’s a #BluHack for that!

We utilised a 30-second #BluHacks advert that ran on Sky TV to kick-start the campaign. This included paid support for the advert across YouTube, Facebook and Instagram, to ensure it was seen by as many consumers as possible.

This was supported by a range of fun and engaging #BluHacks content across Bostik’s social channels, as well as user-generated hacks, plus Google display ads.

With 62,474,022 impressions, 3,023,193 video views and 76,755 click-throughs, the results speak for themselves. The campaign also fostered a community of ‘BluHackers’, with more than 600 user-generated #BluHacks received throughout the duration of the campaign. 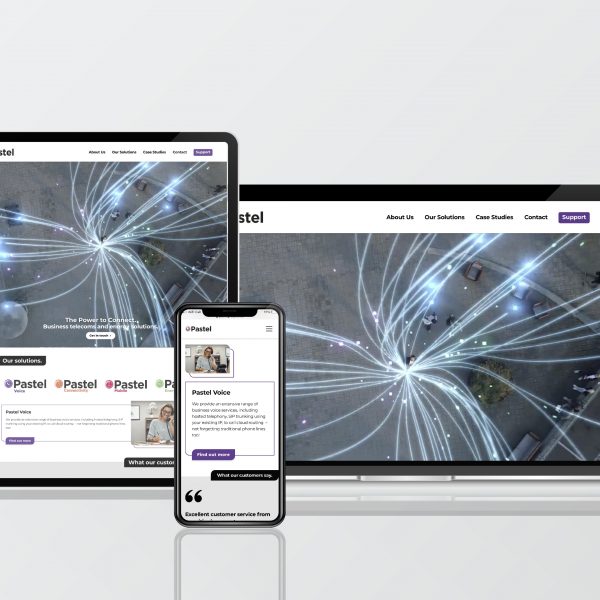 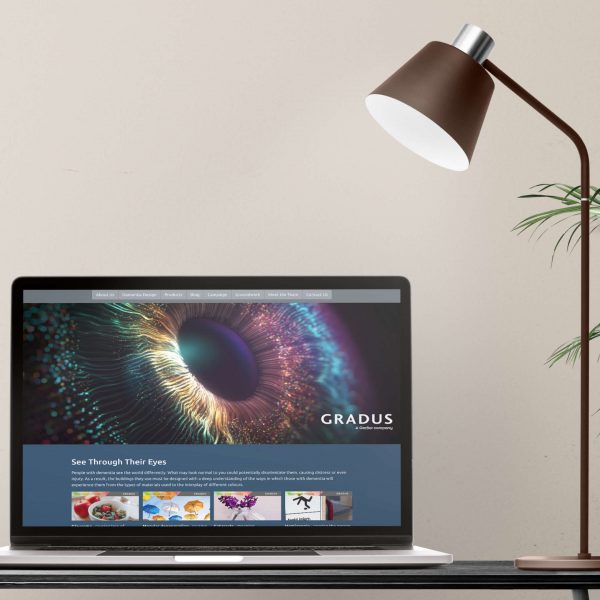 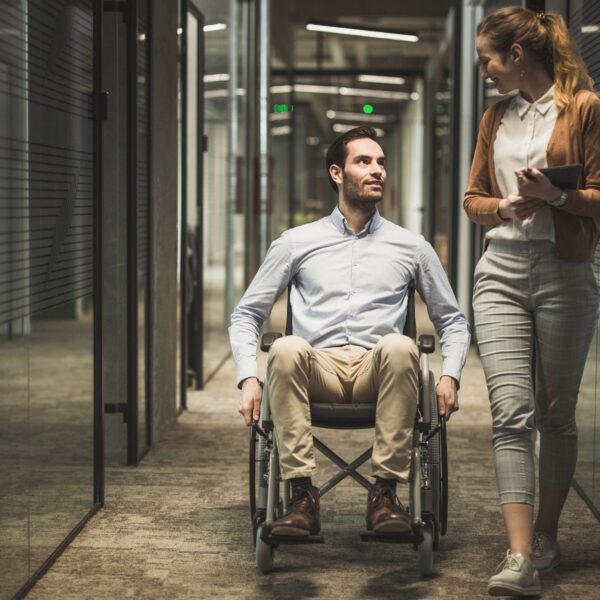 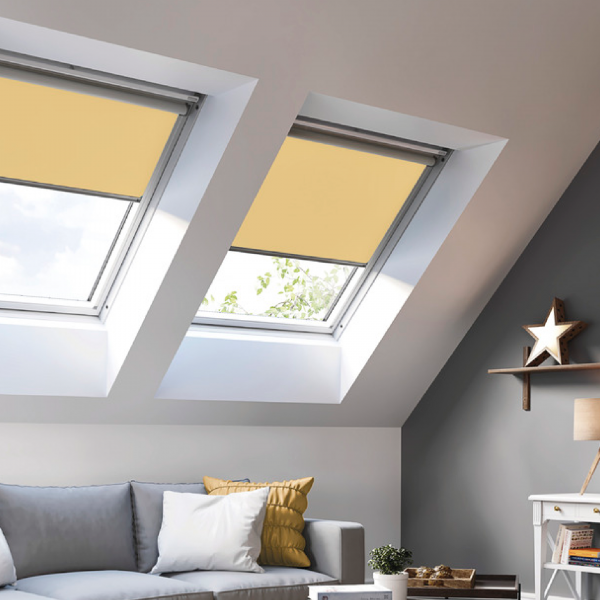 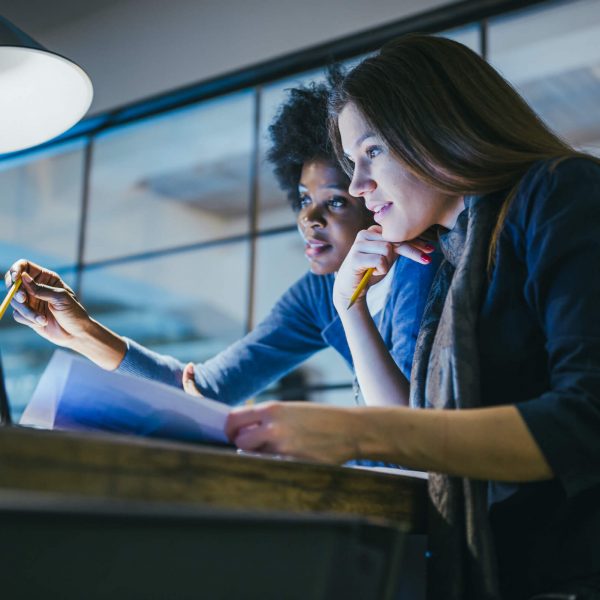 Driving traffic and conversion rates up for the brand's website